South Africa’s economy is one of the most miserable in the world, and more South Africans are investing in other countries such as property investment opportunites in the UK.


According to Bloomberg’s Misery Index which looks at inflation and unemployment levels, South Africa’s economy ranks third out of 62 countries. Only Venezuela and Argentina were ranked as having a more miserable economy. Consumer confidence has plummeted to a low not seen since 2017 and unemployment levels are above 26%, with the average secondary school leaver not getting their first job until they are 30 years old. More than 40% of those aged between 15 – 24 grew up in a household with no one in employment, meaning that they lacked useful connections in business and a figure to look up to when embarking on their own job hunt.

Corruption allegations and charges have destroyed the reputation of Public Investment Corporation and has led to the complete collapse of VBS Mutual. With rumours of corruption rife within major financial institutions in South Africa and the late CEO about to stand trial, it is understandable that people are apprehensive about investing money in the country.

The gloomy outlook for South Africa’s economy has had ripple effects across the population. Many South Africans are now looking to purchase accommodation overseas with the aim to live there in the future. The majority of HNWIs in South Africa are deciding to leave the country and invest in a second citizenship, despite other options still being available to them.


Light at the end of the tunnel for South Africa?


South Africa ranks well for social capital, which measures the strength of personal relationships and contributions to society. It also ranks well in personal freedom, which measures the progress towards basic legal rights and social tolerance. South Africans have a reputation of being friendly and social which has led to prominent tourism figureheads such as Helena Egan of TripAdvisor said that the main reason people visit the country is for the people. 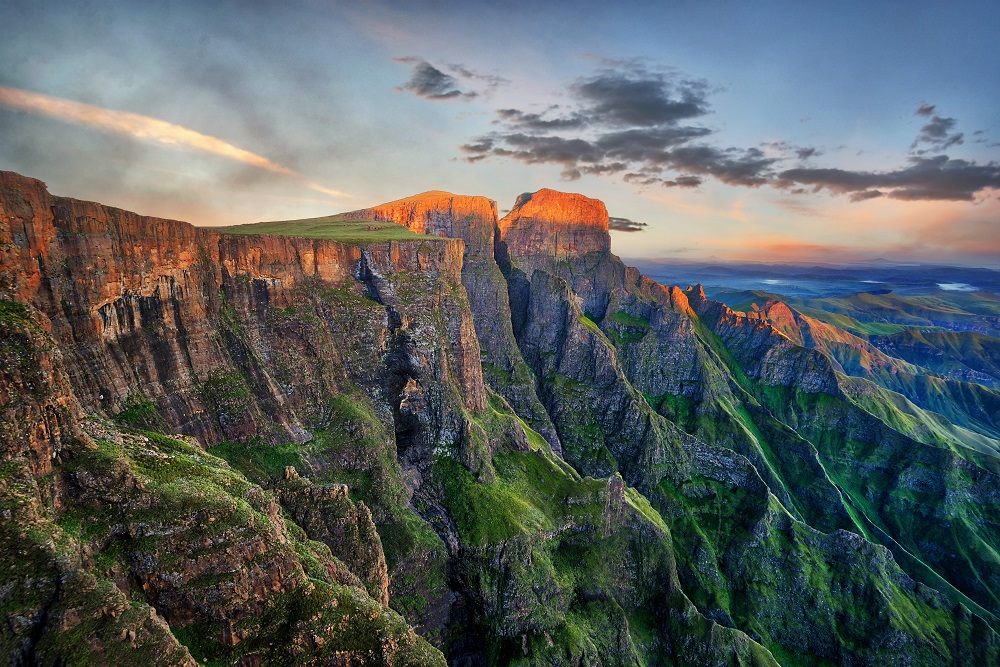 It is undoubtable that Ramaphosa has attracted some inward investment, as he is seen as a more stable leader determined to rid the government of corruption. This has been reflected in the amount being invested in the country – clearly indicating that outside opinions of South Africa are becoming more favourable. The country received R70bn in foreign direct investment in the first three quarters of 2018 alone, compared with R17bn in the whole of 2017.


Despite the fact these political changes have boosted investor confidence, the economy has not grown more than 2% since 2013. Confidence also seems to be waning as businesses seek real reforms.

These issues along with land expropriation without compensation, have meant that the property market in South Africa is performing poorly. This contrasts with the rental market in the UK which is doing well despite Brexit and other political challenges the country faces. As mentioned, South Africans are looking to diversify their property portfolios, and the UK remains a firm favourite in which to do so. The fall of the pound since the Brexit vote has made UK investment property more accessible, and it has been found that those who invest during a period of uncertainty make some of the biggest gains.


It may be worthwhile to place some money overseas for the time being until South Africa’s economy performs more consistently and Ramaphosa has had more of a chance to rid the government of its corruption and attract investment.

One Touch Property makes quarterly visits to South Africa to meet with potential investors and discuss opportunities to invest in property in the UK. If you are searching for properties in South Africa, now is an ideal time to invest as the pound is expected to be rattled due to local elections, meaning South Africans can make the most of the rand.

South Africa's credit rating was downgraded - how to invest elsewhere