Hotel rooms for sale in Britain's most coveted tourist spots

If you're looking for a fully managed investment that frees up your time to concentrate on other things in life, the hotel room investment sector could be for you. Situated in tourist hotspots across the UK, hotel investment opportunities offer contracted returns and the option for complimentary stays. As Brexit looms, we anticipate people will be taking more domestic holidays.

The threat of a hard Brexit has caused the pound to plummet relative to other currencies. After Brexit, British holidaymakers looking to travel to EU countries may have to pay a £6 fee to buy the relevant documentation to gain access to countries within the EU. Coupled with the concern that once Britain leaves the EU, UK citizens will no longer have access to free healthcare has meant that holidaymakers are increasingly looking to spend some time within the island’s borders. Click the green arrow to discover whether this will cause a rise in domestic holidays...

Will Brexit Cause British Holidaymakers to Take Staycations?

Has the drop in the value of the pound made people more cautious about holidaying abroad and created opportunities for investors looking to purchase holiday homes/hotel rooms?

The threat of a hard Brexit has caused the pound to plummet relative to other currencies. After Brexit, British holidaymakers looking to travel to EU countries may have to pay a £6 fee to buy the relevant documentation to gain access to countries within the EU. Coupled with the concern that once Britain leaves the EU, UK citizens will no longer have access to free healthcare has meant that holidaymakers are increasingly looking to spend some time within the island’s borders.

London remains the most popular place for both British and international tourists to visit but there has been a record 16.5m visits to areas outside the capital in 2017. Below are a few places we have found to be popular with British holidaymakers, and they have won recognition for their coastlines and countryside offerings.

Tenby is one of the most popular tourist destinations in Wales, due to its coastline, wealth of history and architectural brilliance. Part of the wall that used to surround the town still stands and has proven to be a point of interest to many visitors.

Tourism to south Wales and Pembrokeshire specifically has been on the steady increase. In 2011 National Geographic Traveller magazine voted the Pembrokeshire coastline as the second best in the world so it is no surprise tourists are keen to visit the county. Hotel occupancy stands at the highest rate of all, at 68% in 2017 – up from the previous year. 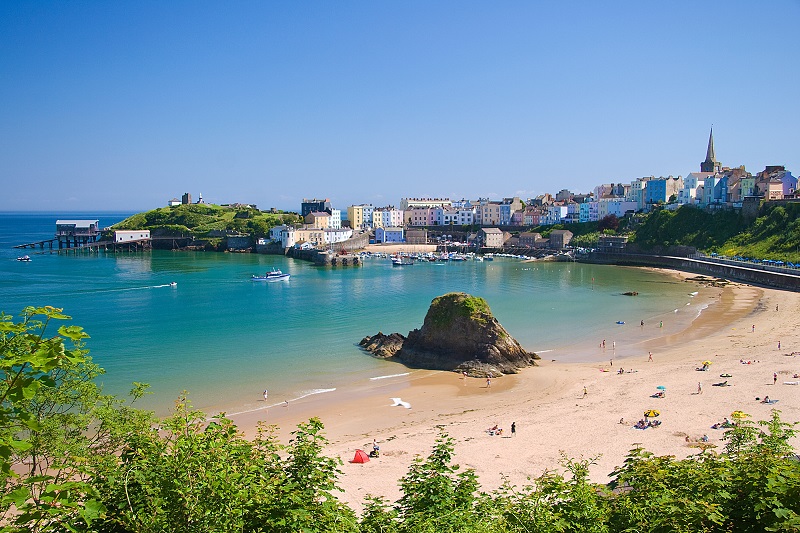 Devon is one of the most popular staycation destinations in the UK according to a study conducted by Travelodge. Torquay is the third most popular travel destination according to Tripadvisor, beating places such as Bath and York in terms of the quality of hotels, attractions and restaurants.

It is no surprise Devon is loved by British holidaymakers, it is home to some of the most picturesque countryside and miles of sandy beaches. It is also home to Dartmoor and Exmoor National Parks and a host of medieval towns, meaning that there is something everyone can find enjoyable and interesting in the county. 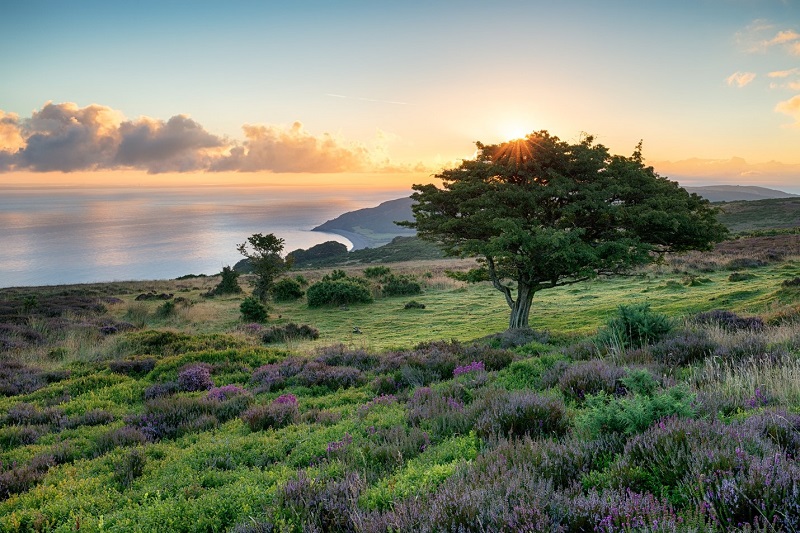 The lure of the weak pound to overseas holidaymakers

It is not just British who are finding the UK an increasingly attractive holiday option, in 2017 a record 40m international tourists visited the United Kingdom. Overseas travelers are flocking to the island as they can now get better value for money due to the drop in the value of the pound compared to other currencies. Both international and domestic tourists need accommodation when they go away.


Now could be an ideal time to invest in hotel rooms for those with capital that is generating minimal interest sitting in the bank. 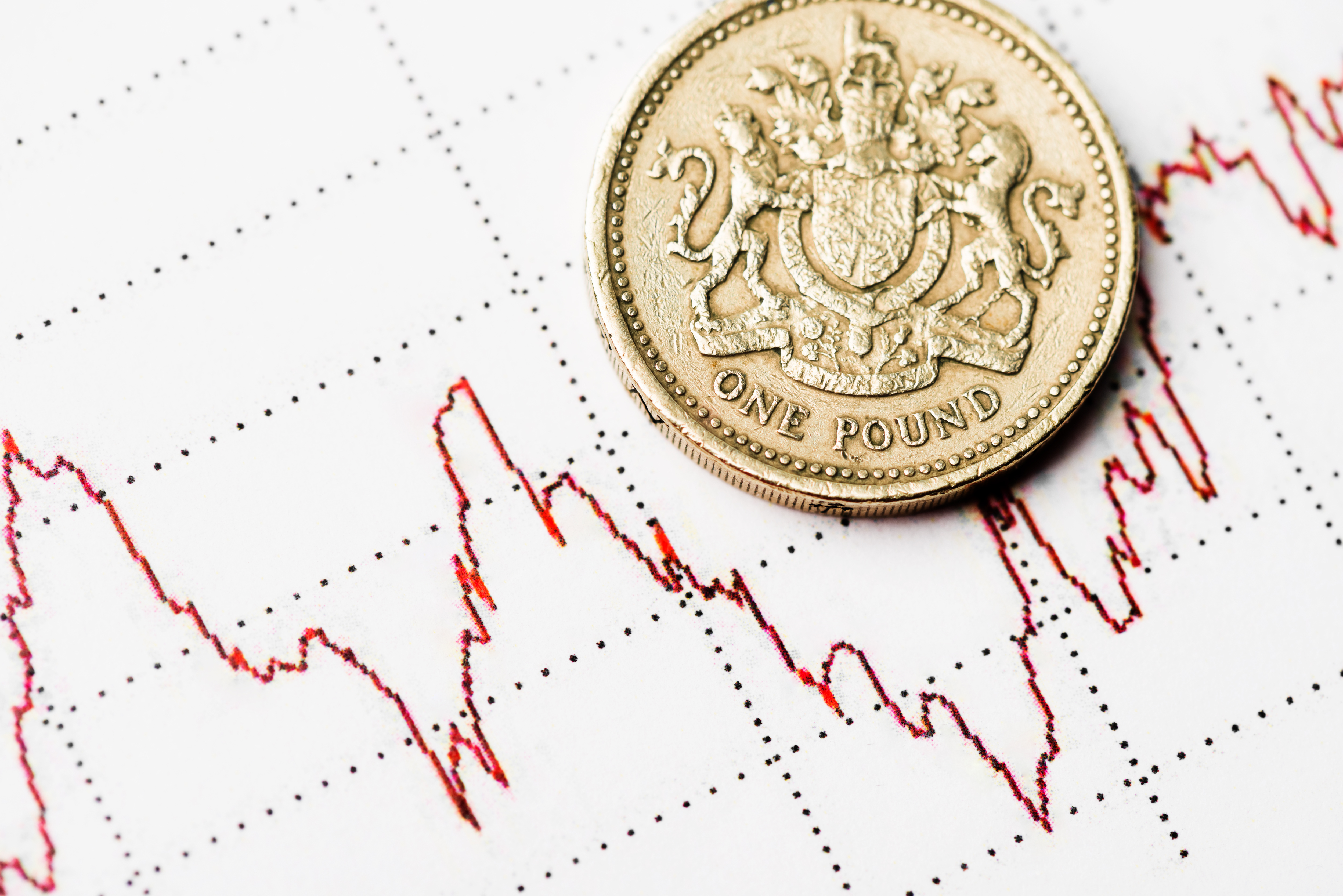 Why choose a hotel room investment?

With the uncertainty surrounding Brexit, the pound has dipped in value compared to other currencies. This has meant that more people are taking domestic holidays, and it is now more affordable for people overseas to holiday in the UK. This ensures that there is a strong demand for hotel rooms, and thus investors can expect to achieve a good income. The demand will be sustained as it is uncertain whether it will be as easy or inexpensive for UK nationals to holiday abroad once Brexit has been fully implemented. 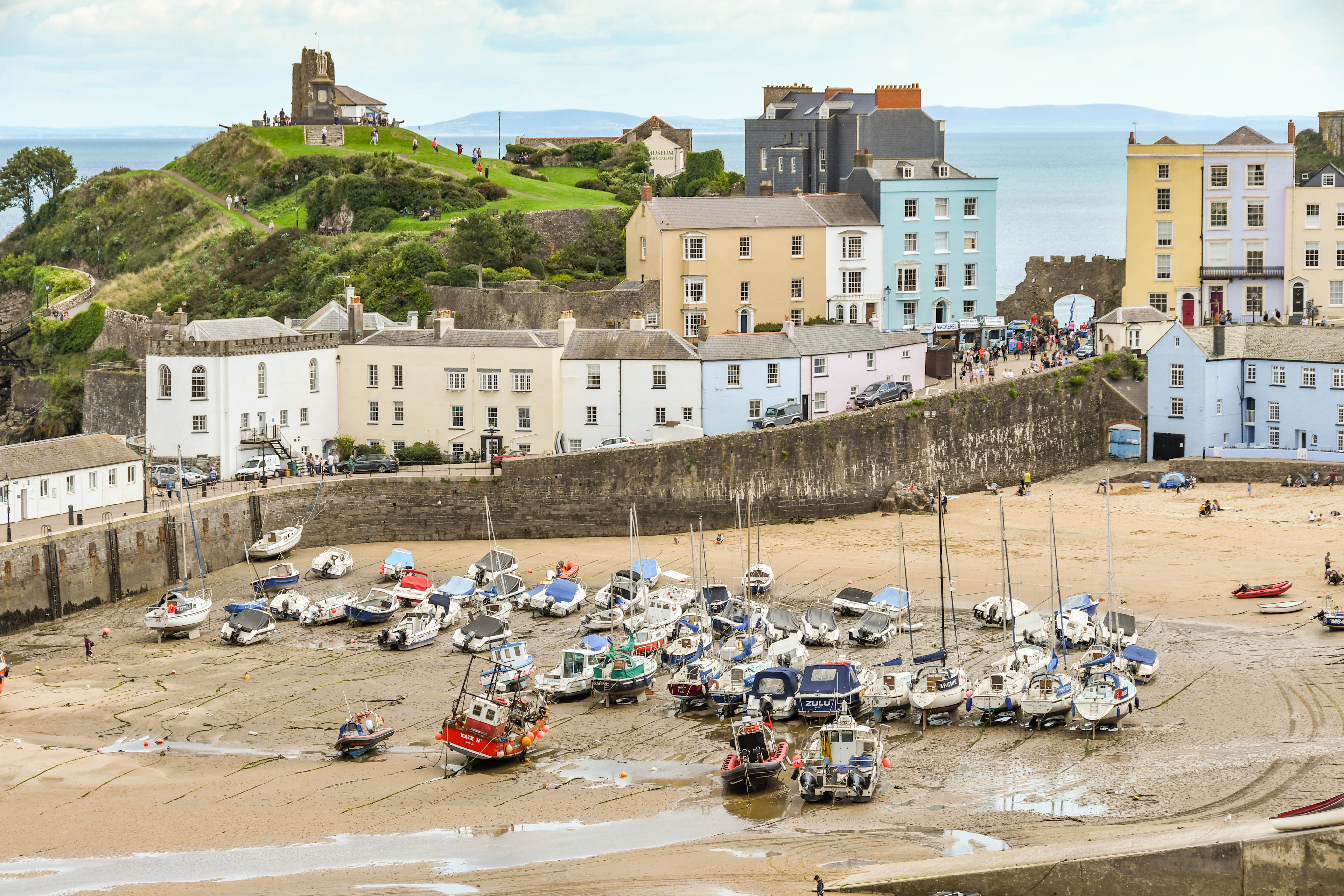 This opportunity is hands-off which means it is ideal for the overseas investor or individual who cannot afford the time to manage an investment on a day-to-day basis.

Contact us today to learn more about these types of hotel room investments and how a sustained demand for UK holiday property will translate into high yields.

How can you invest in profitable holiday homes?

With the changes to tax regulations over the years, buy to let has become less profitable. Is there money to be made in any other property investment type?

Why is Liverpool one of the most visited cities in the UK?

The home of The Beatles, two Premier League teams, the largest collection of Grade-II listed buildings and the European art outside of London. Liverpool has plenty of attractions but in the past, it...

It is perhaps unsurprising that York is one of the UK's most visited cities. It's medieval charm and laid back atmosphere enchants all who stay there. Discover what there is to do in York, and why...