How can you invest in profitable holiday homes?

With the changes to tax regulations over the years, buy to let has become less profitable. Is there money to be made in any holiday rental properties?

Recent tax changes have made buy to let less profitable in recent years. In 2015’s Autumn Budget it was announced an additional 3% stamp duty land tax would be slapped on second properties, and this on top of cuts to mortgage interest tax relief and in capital gains tax rate increases have made buy to let less attractive. Previously, being a landlord has meant that you could take advantage of the tax relief in terms of mortgages and capital allowances, and surging house prices made investment attractive in the long-term too.


What is a furnished holiday let?

A furnished holiday let is classed as a property that is in an area that has a demand for holiday rentals and is available to rent for 210 days per year. The property must meet other criteria too, such as being based in the UK or European Economic Area, being let with a view to make a profit and being commercially let for at least 105 days in the year. 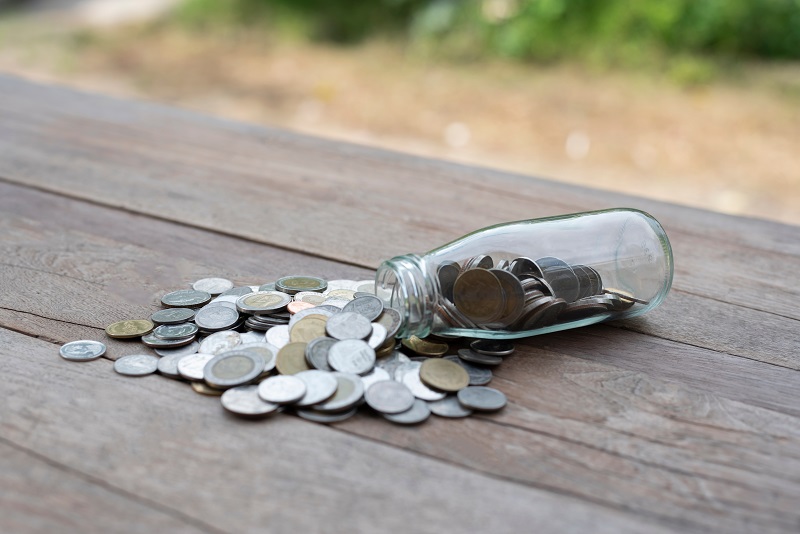 A furnished holiday let property must also be furnished to a standard that would satisfy regular occupancy. For those who buy a property and need to furnish it to this extent, capital allowances can be claimed for furniture and other portable items up to the value of £200,000. This amount can be deducted from the net profits and is classed as the “annual investment allowance”. Mortgage interest and loan arrangement fees are fully deductible from furnished holiday let properties. These allowances are no longer applicable to buy to let properties.

With Brexit negotiations still ongoing and the anticipated red tape that British holidaymakers will face when Britain exits the European Union it is likely that many will choose a staycation over a break in Europe. The pound is losing value against other currencies too making it more expensive to holiday abroad. New research has shown that a third of Brits are choosing to stay in the UK in 2019 rather than travel abroad, so the pool of potential occupants for holiday lets has increased. 37% have said they planned to take more holidays overall in 2019 and if they are in the UK it could elevate the occupancy level for furnished holiday lets even higher.

One place that is popular with UK holidaymakers is Cornwall. Cornwall is consistently voted as one of the most popular places for people to take holidays in the UK. In 2016 some 50% of people surveyed said they’d like to visit the county, and it is no surprise why. Attractions aplenty, people flock to see Land’s End, The Eden Project, Newquay Zoo and St Ives. Additionally, tourists are treated to miles and miles of rugged coastline and unadulterated countryside.

Although a furnished holiday let investment may take a while to get up and running if it requires furnishing to a reasonable standard, it could prove more profitable than buy to let. The short-term nature of stays and idyllic locations means that high weekly rents are achievable. Whilst rents are predicted to rise for buy to let properties due to a sustained demand, the long-term outlook for property prices looks uncertain.

As the UK property market struggles due to Brexit uncertainty the Office for Budget Responsibility has predicted that average prices will drop by 0.3% in the fourth quarter of 2019. The UK fiscal watchdog downgraded initial growth predictions of 3.2% for the final three months of the year. With waning confidence in the market, it is uncertain as to whether predictions further into the future will be sustained or whether they will also be downgraded. Much will hinge on how the UK fares post-Brexit which now seems impossible to predict.


The falling pound has increased the popularity of staycations as well as tourism to the United Kingdom. Deloitte’s have predicted an 87% increase in tourism to £257bn by 2025. Holiday parks are set to benefit from this increase as they make up twenty-two percent (22%) of the UK holiday bed nights. When searching for properties, people who like the sound of having a fully managed holiday rental property with tax advantages and some personal usage may contact One Touch Property to explore if it is right for them.

What effect will the 2019 general election have on the property market?

Will domestic holidays in the UK prove more popular after Brexit?