Why is Liverpool one of the most visited cities in the UK?

Liverpool has overtaken Birmingham to become the fourth most visited city for overseas tourists in the UK. This is due to the vast number of things tourists can see and do as well as Liverpool undergoing a huge regeneration in recent years.

The home of The Beatles, two Premier League teams, the largest collection of Grade-II listed buildings and the European art outside of London. Liverpool has plenty of attractions but in the past, it may have been overlooked as an attractive tourist destination. Since being selected as the European Capital of Culture in 2008, Liverpool has been catapulted into the spotlight. In 2004 a developer was willing to invest £1 billion into its regeneration and combined with the investment money received through winning the European Capital of Culture, the city of Liverpool has received an extensive facelift. The regeneration has drawn tourists to the city, and more are expected to visit over 2019 / 2020 as Liverpool won the Champions League. 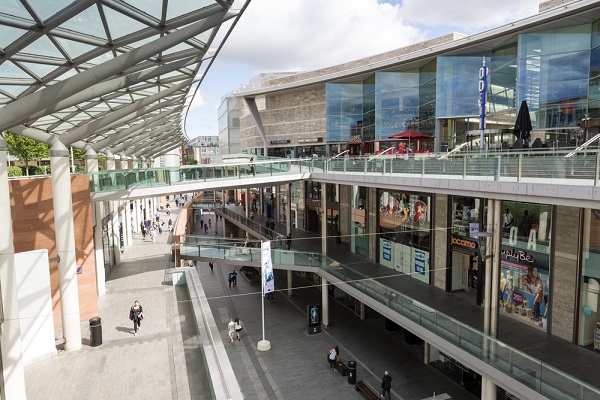 Regeneration projects include Liverpool One, a new space which combined retail units and leisure facilities. Its completion made Liverpool one of the most popular shopping destinations in the UK. The Albert Dock had operated successfully for around 50 years until 1900 was repurposed and new mixed-use accommodation, restaurants and bars, offices and retail space were created.


Another area that has also undergone substantial regeneration is the Baltic Triangle, which has emerged as Liverpool’s creative district. Cains Brewing Village is based in the area, and Furnace was named by the Times as one of the coolest restaurants in Britain. Hip workspaces are emerging, and creative businesses are cropping up every week, either converting warehouses into offices or making use of the affordable office spaces in garden sheds. Not only has the Baltic Triangle made a name for itself as the place to be for creative businesses, its abundance of unique venues makes it the place to be after work.

Constellations is an urban retreat that hosts art fairs, festivals, craft beer expos and exhibitions. It is also home to street food stalls, outdoor spaces and a bar. The Yellow Sub is an actual submarine-turned-bar taking you back to the swinging 60s playing retro tunes.

Professionals beginning their career in Liverpool are drawn to the area as the quirky venues and unique spaces appeal to a younger crowd. As they are just starting out in their respective careers, they do not have the capital to buy and instead would be looking to rent. Baltic Triangle is an ideal option for them as it sits just behind Cains Brewing Village. Baltic Triangle is a new residential development comprising 172 one-and-two-bedroom apartments. One-bedroom apartments start from £114,750 which is 20% below the RICS valuation.

The new development pays homage to the area’s industrial roots, and combines hard-wearing, chunky wood and black metal finishes to give it an urban theme. Apartments will be on average, 15% bigger than neighbouring city centre apartments which will put it at an advantage when young professionals are choosing their new homes. This will positively affect occupancy levels leading to good rental returns. A 7% rental return is guaranteed for twelve months. Good capital uplift is predicted as Baltic Triangle is in an area where there are new creative workspaces and venues popping up all the time. 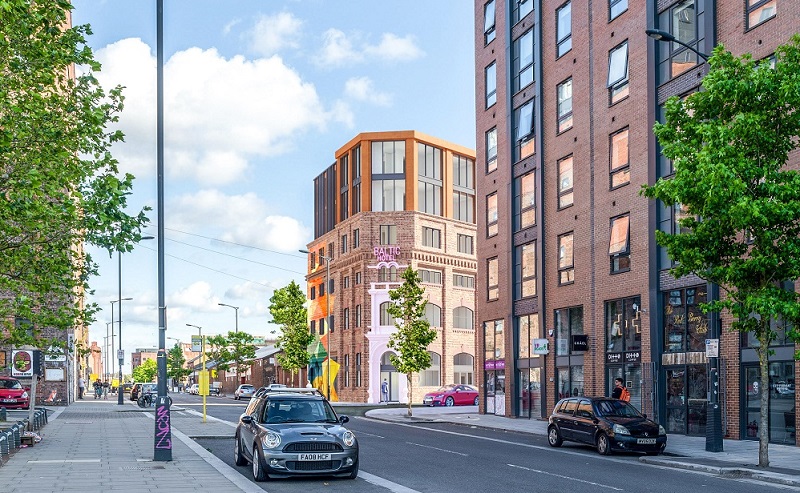 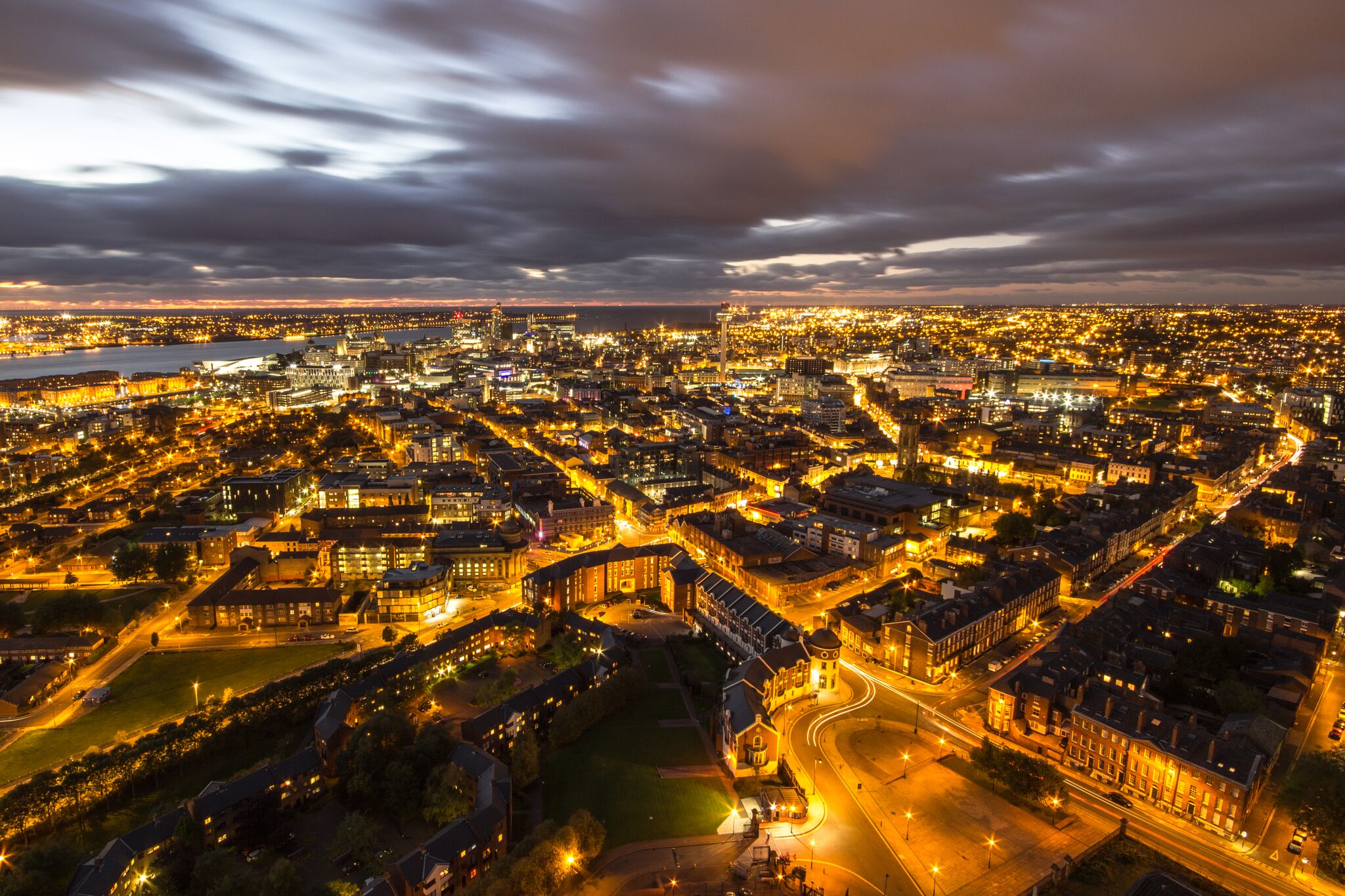 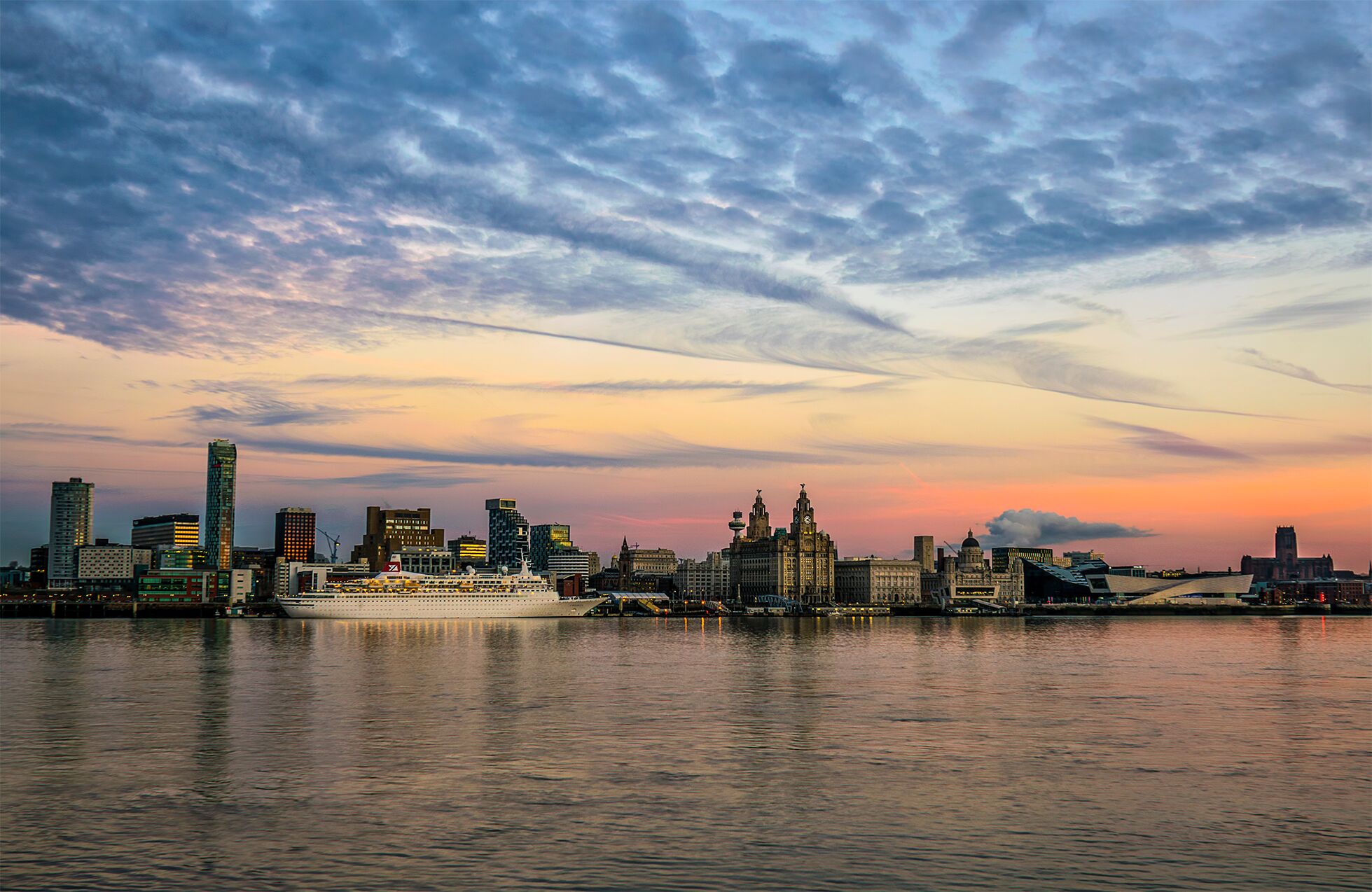 How many extra tourists have visited Liverpool since the regeneration? The number of overseas visitors to Liverpool rose a quarter between 2017 and 2018, with 671,000 people visiting in 2017 to 839,000 overseas people visiting Liverpool in 2018. Liverpool now welcomes over 54 million tourists and 4.8 million overnight guests annually and football tourism is expected to increase by 20% this year due to Liverpool winning the Champions League.


All the tourists that stay overnight in Liverpool are looking for suitable accommodation in a location which means that the attractions are easily accessible. Vincent House is a serviced apartment development located within the L1 post code, a central district which is a leisurely walk to many of Liverpool’s attractions – perfect for an overnight guest with limited time to spend in the city. Prices start from £79,500 and a 7% yield is guaranteed over a 5-year lease. Investors who are mindful that serviced apartments will need constant managing in terms of finding and organizing rentals need not worry as there is a management company in place to take care of that aspect. 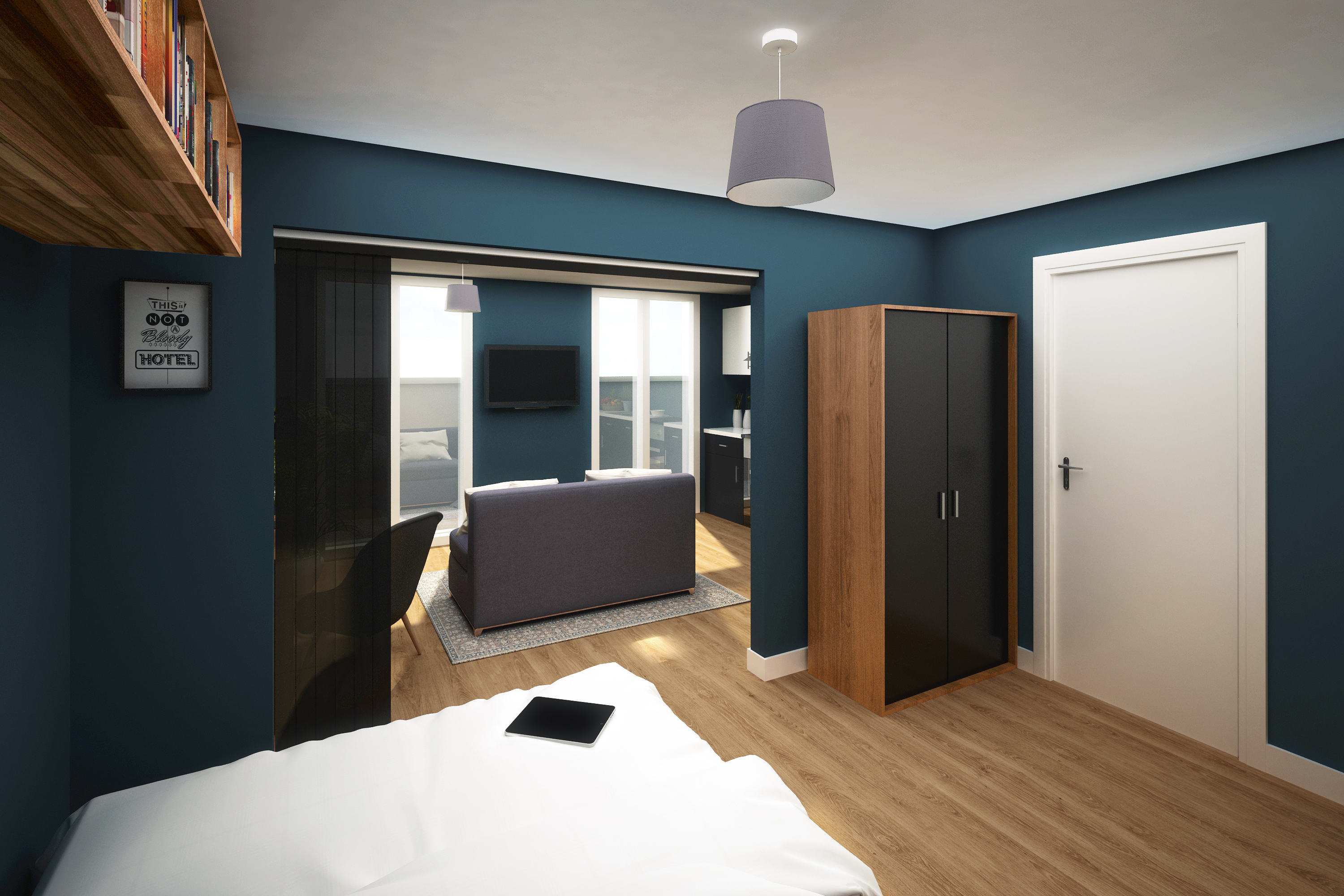 Popularity of serviced apartments in the UK and particularly Liverpool Serviced apartments nationwide reported an average occupancy rate of 81.7% which is rising year-on-year, especially as Brexit and the drop in the pound has made it more expensive to go abroad and cheaper for overseas tourists to holiday in the UK.


As tenants stay for a shorter period than a regular to-let property, the rental prices can be higher which means investors can achieve higher yields. Typically, this works for the tenant as well, as serviced apartments are usually less expensive than staying in a regular hotel.

Serviced apartments in Liverpool have a higher than average occupancy rate than those in other cities outside of London. The average occupancy rate over the last four years for hotels and serviced apartments in places outside of London sits around 76.6%. In Liverpool this is significantly higher at 81.8% according to documents published by Liverpool City Council and the Local Enterprise Partnership.

The increase in occupancy levels will mean that investors who purchase units in Vincent House will be in good stead to receive excellent rental yields as there has proven to be consistent demand for hotel rooms and serviced apartment accommodation in Liverpool.


In conclusion, the regeneration in Liverpool has made it a more desirable place to live. The regeneration of the Baltic Triangle into a creative hub with a vibrant nightlife has drawn young professionals to the area. Properties such as Baltic Place would appeal to them because they can easily travel from their home to their creative job in one of the renovated warehouses and onwards to one of the creative venues after work.

Not only has the regeneration made Liverpool a more attractive place to live, it has also made it a more attractive place to visit. Soaring tourism numbers combined with a high demand for hotel and serviced apartment accommodation will make Vincent House a good investment option for those looking for hands-off commercial property investments. Its enviable location and high-quality amenities will appeal to tourists, whilst its hands-off nature will appeal to investors who cannot spare the time for day-to-day management.


When searching for properties, contact One Touch Property today to learn more about these Liverpool property investments.

Invest in Student Accommodation in the UK