5 Facts You Did Not Know About Sheffield

Sheffield is one of the largest cities in the UK, but it often flies under the radar. Apart from being famed for its steel production and having a football team in the Premier League, not much is known about Sheffield. But there is more to the "Steel City" than meets the eye. Here are some unusual facts about Sheffield that you might not have known...

As we have mentioned, Sheffield got its nickname as the “Steel City” through its production of steel. There has been evidence of steel making in Sheffield from 1692 and it has pioneered more effective ways to produce steel. Steel is more flexible than iron and much of it can be recycled. Demand for steel soared during the First World War, when it was needed to build ships and other military equipment.

Due to global competition, manufacturing steel was no longer profitable as importers could buy it more cheaply from other countries, so from the 1970s – 1980s the steel industry went into decline. Despite the industry now being defunct, you can find many odes to the past such as Kelham Island's new urban venue 'Steel Yard'. Sheffield United Football Club are often referred to as “The Blades” relating to Sheffield’s cutlery making past. 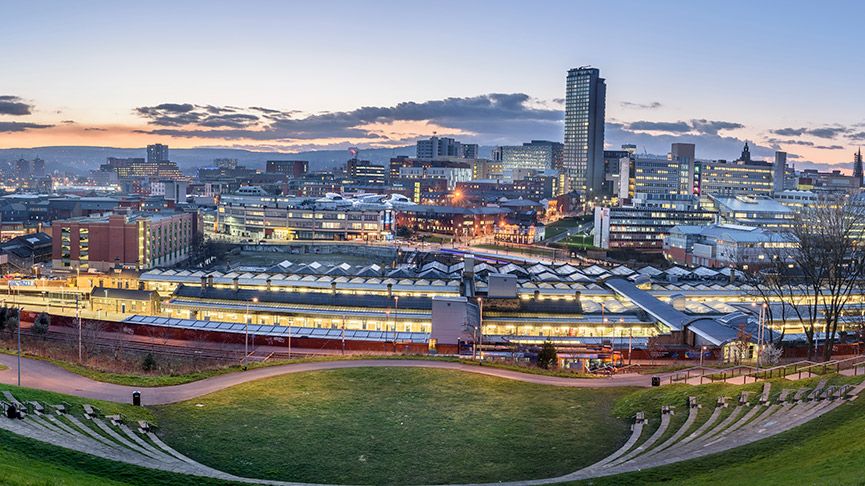 Manchester and Liverpool may have produced The Smiths and The Beatles, but Sheffield has also produced an array of well-known British bands over the years. From The Human League, ABC and Pulp, to more recently The Arctic Monkeys, Sheffield has produced some of the most iconic bands of recent times and is sometimes seen as the home of synthpop. 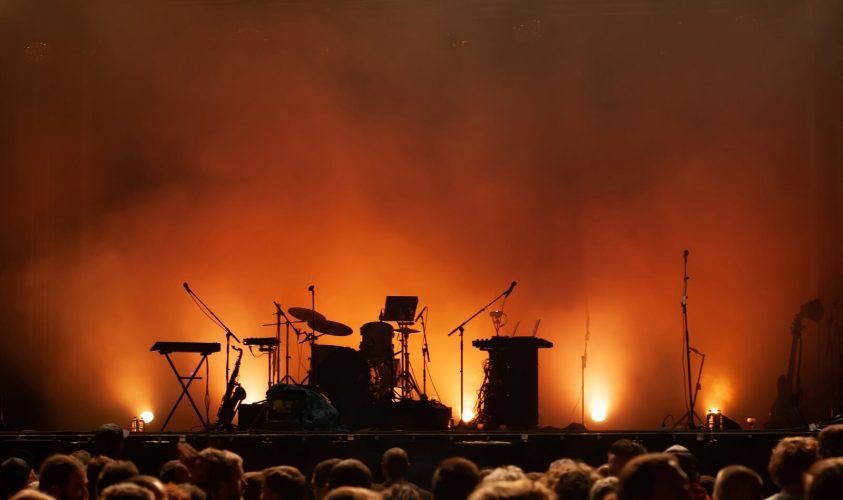 
3. Sheffield has the highest ratio of trees to people of anywhere in Europe

Perhaps surprisingly given its manufacturing past, Sheffield is a very green city. It is home to 2 million trees, which means that there are four trees to every resident in Sheffield. It also has 250 parks, woodland areas, and gardens. It is the 6th greenest city in the UK and a third of it lies within the Peak District National Park. Sheffield has transformed from having a smog-filled industrial skyline to being one of the greenest cities in the UK. 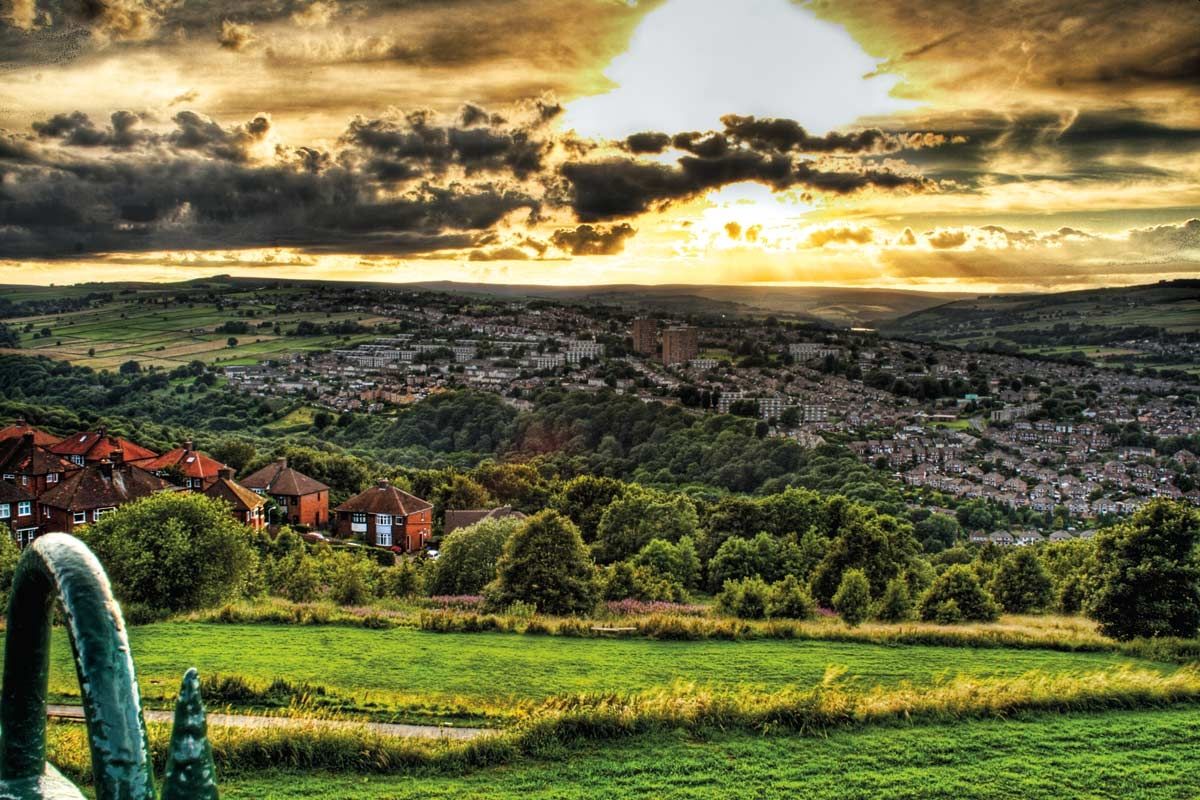 4. The city runs on recycled energy

Along with being one of the greenest cities in the UK, Sheffield also runs on recycled energy. Sheffield is powered by a District Energy Network that provides heat to over 140 buildings. It uses the city’s waste and incinerates it, which in turn converts it to thermal energy that can then generate electricity. 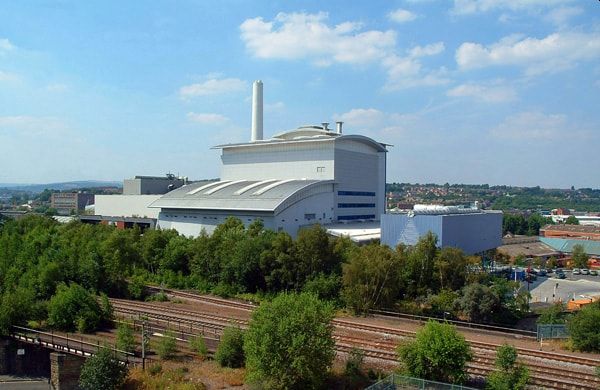 5. The birthplace of football

Although this is sometimes disputed, Sheffield is acknowledged to be the birthplace of modern football. Sheffield F.C. was founded in 1857, making it the oldest club to play in association football. FA rules were also drafted in Sheffield to bring some uniformity to the game as it was played differently in various parts of the UK. Initially, games were just played internally, usually between married and unmarried players. Sheffield Hallam – also a Sheffield-based team - was formed in 1960. 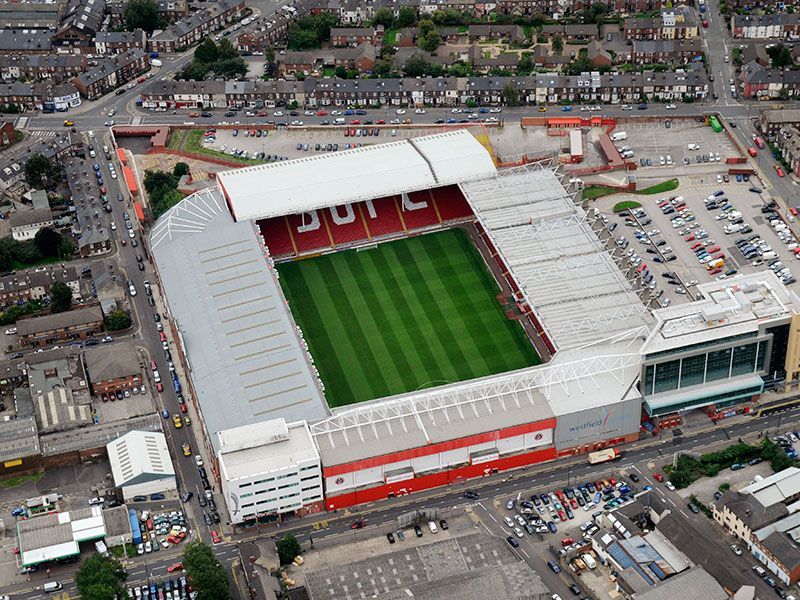 With such a rich history and culture, it is no surprise that people are flocking to work and study in Sheffield. Sheffield has an enormous student population, around 60,000 call the “Steel City” their home. It is home to the University of Sheffield which is ranked within the top twenty in the UK, and Sheffield Hallam University which is the 11th largest in the UK and ranked University of the Year for Teaching Quality by The Times and Sunday Times Good University Guide 2020. Teaching quality and environment is not all that attracts students to Sheffield. It is also one of the most affordable university cities, and the 6th most affordable city for graduates according to propillo.com, meaning many of them stay in the city or move there after they finish their studies.

Many Londoners are looking to escape, and Sheffield is one of the main places they flock to. According to the Office for National Statistics, Sheffield experienced an 12% rise in people moving there from the capital – the highest of any northern city. As we previously mentioned, the affordability of the city may be a factor which attracts people to Sheffield. The ratio between house prices and income is 5.8, compared to 12.9 in London, making it easier for those in employment to get on the housing latter.

These factors make Sheffield an ideal place to consider student property or buy to let investments. Its affordable housing and the recent influx of young professionals means there is an increased appetite for residential property, and its quality educational facilities and large student population means there is a sustained demand for purpose-built student accommodation.

If these factors have enticed you to invest in Sheffield, why not first conduct more research on the fundamentals of the student UK property market or if you prefer to move forward with a buy to let investment, familiarise yourself with our buy to let investment guide.