Demand for serviced accommodation in York

Is York a good city for serviced apartments?


With accommodation expected to provide location, luxury, flexibility and cost-effectiveness, one hospitality offering in particular is ticking all the boxes for ever-more discerning recreational and business travellers - the serviced apartment. Traditionally focused around capital cities across the UK and Europe, rising visitor demand alongside growing interest in this relatively young sector from keen investors, has ensured further expansion into key gateway cities, including Manchester, Edinburgh and York. 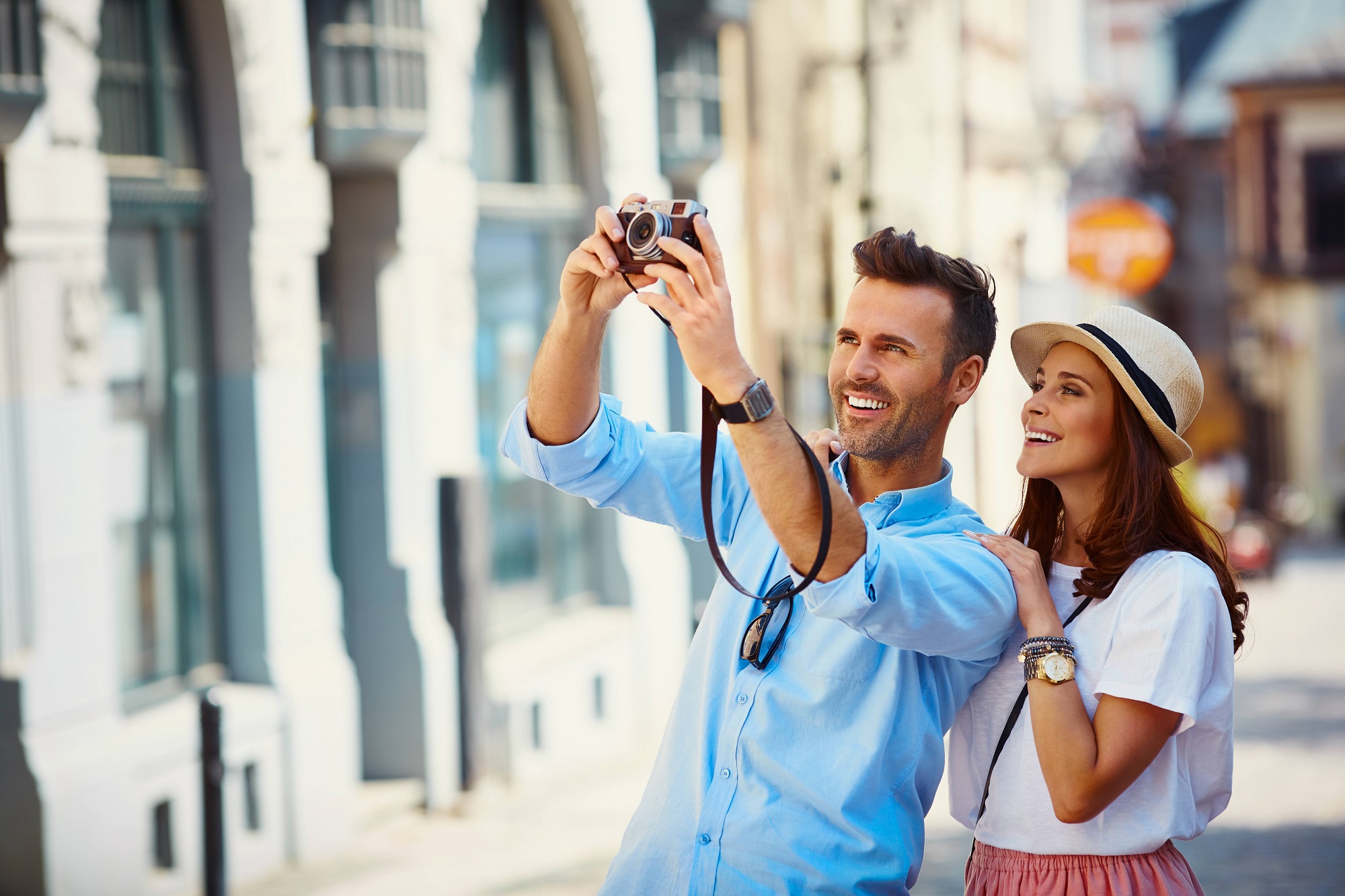 
With local tourism and staycations becoming the go-to as a result of the pandemic, the spotlight is on the serviced accommodation sector as never before, with guests drawn to its top-class gyms, concierge services and fully-equipped kitchens. As well as providing a dose of hotel-style luxury with a home-away-from-home feeling, these facilities help to lower the overall cost of a trip, allowing for catering and entertaining in the apartment, rather than having to eat or meet friends or colleagues at expensive restaurants.

Thanks to the sense of space - often up to 30 per cent more square footage than a similarly priced hotel room - flexibility and cost-effectiveness, the serviced apartment is enjoying increasing momentum and has become the strongest performer across the hospitality industry across a number of popular cities.

Demand from tourism in York


One such city enjoying a boom in serviced accommodation demand is historic York in North Yorkshire, a permanent fixture on the UK’s ‘best places to live and buy property in 2021’ lists and attracting more than seven million visitors from across the globe each year. According to the Sunday Times newspaper, flocks are drawn to its cobbled streets thanks to a perfect blend of “heritage and high-tech.” Indeed, York offers a “mini-metropolis with cool cafes, destination restaurants and innovative companies,” the newspaper adds.

Couple this with its rich history as a Roman outpost, a home to Vikings, its character-filled streets of magnificent Medieval homes and gothic York Minster and you have a pressing need for varied accommodation options within those 13th Century walls.

On the outskirts of York within the Howardian Hills lies the famous 8,800-acre Castle Howard Estate, home to more than 200 heritage-listed buildings and monuments. A designated Area of Outstanding Natural Beauty, the estate was used as the backdrop for the 1981 TV adaptation of Evelyn Waugh’s novel Brideshead Revisited as well as the 2008 film of the same name. It’s a crowd pleaser for many different types of visitor, attracting children to its 2,100 acres of woodland and adventure playground and history buffs to its historic house packed with ornate reminders of its glorious past. Clifford’s Tower, the largest remaining part of the Medieval Norman York Castle and part of an estate of castles, law courts and prisons constructed on the south side of the River Foss, is also a must-see during a visit to the city.

The 14th-Century cobbled lane known as The Shambles, which is clustered with one-off boutiques shops, is a major drawcard for visitors and Instagrammers from across the world, with others drawn to this northern powerhouse thanks to its rich history as the ‘City of Chocolate.’ The Quakers were the first to push chocolate as the perfect alternative to alcohol in the 18th Century and it was a Quaker, Mary Tuke, who would conceive the Rowntree’s chocolate and confectionery dynasty. York was also once home to the Terry’s Chocolate factory and now boasts an annual Chocolate Festival.


Global corporations have been making the most of this form of serviced accommodation as office space for travelling staff members, thanks to the desk and Wi-Fi facilities and separate living space to allow for conference calls and meetings to be carried out in comfort. Many businesses have purchased a serviced apartment to have on hand for staff usage throughout the year and have found these flexible assets invaluable during the pandemic for quarantining purposes or ‘home’ office sites, as they are often located close to strong transport links and offer strong connectivity for remote workers.

While many visitors may be drawn to York for its past, business travellers are drawn in by its present, boasting as it does a host of innovative new companies and the fastest internet speeds in Britain thanks to its position as the country’s first Gigabit city. This high level of connectivity brings ever-increasing investment for York, coupled with new job opportunities and improved infrastructure, ensuring rising demand from businesses keen to make the city their new hub and from business travellers attending meetings in the area.


Geographically positioned at the beating heart of the UK, York is a key hub on the country’s rail network with almost every major city around two hours away and increasingly regular services offered to London, Newcastle and Edinburgh thanks to the East Coast Main Line. The TransPennine Express provides regular services from York Railway Station to Leeds, the UK’s largest financial hub after London, which is a mere 20 minutes away, as well as Scarborough and Manchester Airport. York also boasts two prestigious Universities, the University of York and York St John University, as well as two well-known language schools, all of which attract foreign students and families looking to invest in accommodation for their student or for visiting family members.

Capitalising on the appeal and regeneration in York

With so many appealing attributes, it is no wonder that the serviced apartment sector is on fire in the walled city. Developers are pouring in and expansive regeneration projects are set to transform regions of the city into work/play meccas for business and recreational travellers. One such area is the formerly industrial Layerthorpe, lying just to the north-east of York city centre, which has a number of prime sites already earmarked for large residential and commercial schemes. Icona York on Redeness Street is one such development helping to recast the area as a cosmopolitan, hugely sought-after zone set to see rising property prices over the coming years. 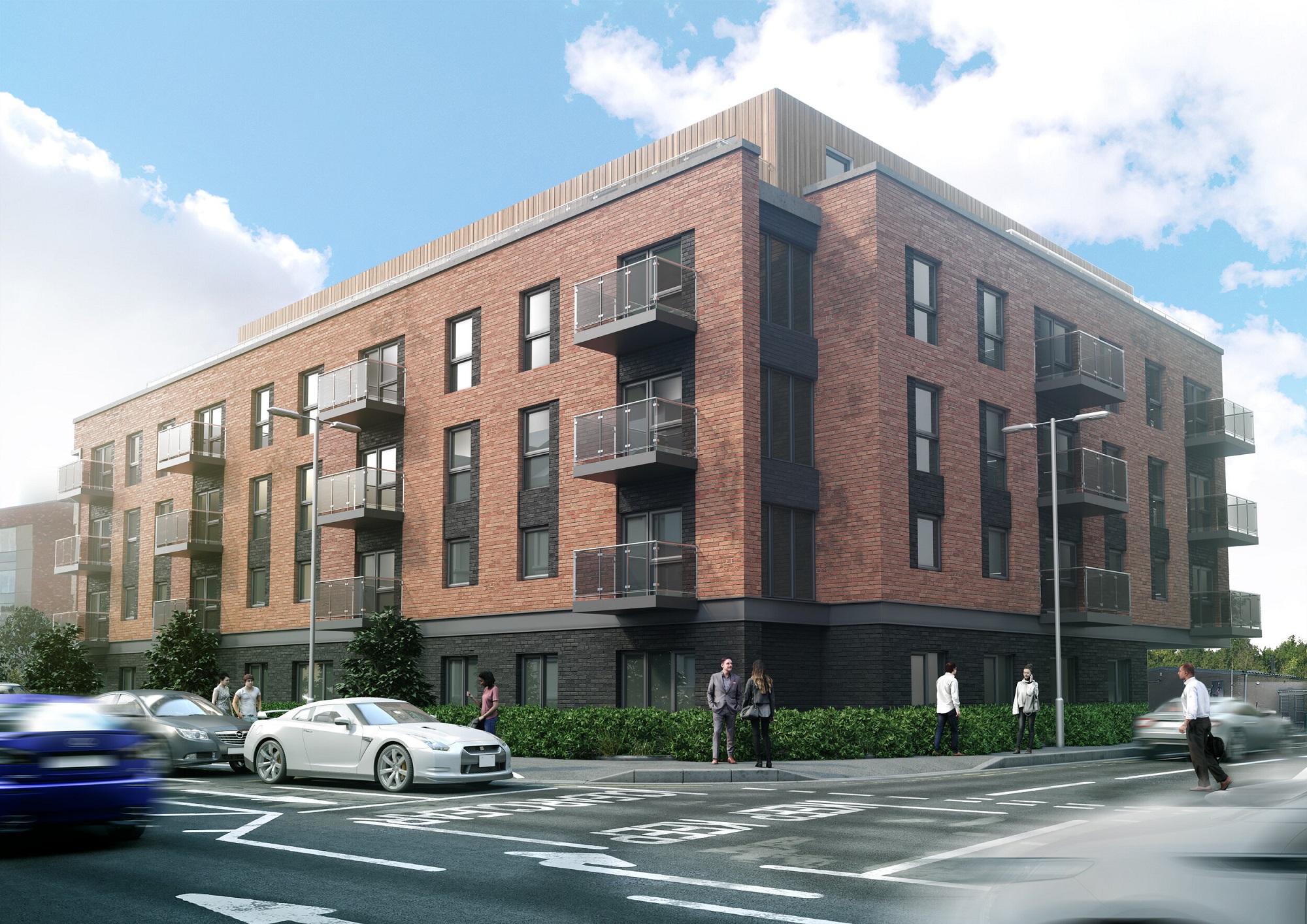 Located under ten minutes away from the city’s key business areas and the facilities, eateries and attractions of central York itself, Icona York boasts 32 one and two-bedroom apartments across five floors, with a communal rooftop, gym and dedicated concierge service. Views over the historic York Minster, Italian quartz kitchens, balconies, three penthouses with private terraces and residents parking, make Icona the ideal choice for York accommodation. Completed at the end of last year, everything is brand new and therefore provides a worry-free investment offering convenient low-maintenance accommodation and solid rental returns.

With prices starting at £255,000 for a one-bedroom apartment, Icona York compares favourably with other new-build developments when it comes to pricing. While Icona’s sq/ft price is £442, equivalent new builds have an average price per sq/ft of £475.


Property prices in the city have been rising faster than the national average, due in part to the scarcity of high-rise, new-build living options. Heritage planning restrictions in the city prevent any development more than five-storeys high, in order to maintain the character of the city. This means that those that are constructed are highly sought after and will enjoy a solid capital growth trajectory and strong demand from investors, homeowners and businesses alike.

Icona also offers the option to rent apartments as serviced accommodation, which could well achieve even higher yields. According to the latest ‘Spotlight on the European Serviced Apartment Market’ report carried out by Savills, investment in the sector has been gaining in strength of late, with total serviced apartment investment volumes across Europe in 2019 smashed the five-year average by 16.6 per cent, coming in at £477.2 million. The report went on to add that, “interest levels for serviced apartment and aparthotel investments remain robust with a number of deals across Europe under offer…in the second half of 2020.”


The serviced accommodation sector has weathered the storm of the last year far better than many other hospitality offerings and this has served to highlight its ongoing agility and resilience. The need to distance oneself to reduce the spread of Covid-19 means that people may be more inclined to booked self-contained apartment rather than a hotel room. As a broad spectrum of guests continues to opt for this style of accommodation, unable to look past the flexibility and practicality it offers, the sector looks set to see growing investor confidence as we move forwards from the demand shocks caused by recent events.

A gateway city such as York, which is always going to be a major drawcard for visitors and business travellers thanks to its irresistible mix of history and technology, is a solid bet for those looking to invest in a relatively underdeveloped sector still bursting with potential.

For more information about serviced apartments in York or other UK property investments, contact us today.

Serviced apartments: the major player on the hospitality stage

Which cities are most popular for serviced accommodation?